Tomball, TX, is a city in Harris County, Texas, a part of the Houston metropolitan area. It is located along both I-249 and the Grand Parkway Hwy 99 and is 33 miles Northwest of Downtown Houston. It is part of Tomball ISD.

Formerly known as Peck,  it was renamed Tomball for local congressman Thomas Henry Ball, who had a major role in the development of the Port of Houston. Dating back to the early 19th century, it is home to a former railroad hub.

Tomball is culture-rich and hosts dozens of annual festivals and parades, as well as a weekly Farmer’s Market. Thousands of tourists travel to Tomball every year to immerse themselves in the culture. Daily and weekly events attract those interested in music, art, food, history, and much more. It has a heavy German influence and combines a unique blend of small-town charm and big-city amenities.

Tomball is home to many established neighborhoods, as well as newer ones too. Most feature pleasant features such as lakes, playgrounds, walking trails and more! If you’re interested in learning more about Tomball, TX, or if you’re considering a move here, feel free to contact me!

Sharon has been involved in real estate for over twenty years. Leveraging her strong business and investment background, she has consistently been a top performer in her brokerage. From buyers to sellers to investors, she can assist you with any of your Houston area real estate transactions. Creating win-win solutions, over-communicating tasks and expectations, and extensive knowledge about real estate transactions makes Sharon the right choice, whatever your real estate needs may be. These traits have enabled Sharon to enjoy a large segment of her business from repeat and referral clients – a huge compliment she truly values! 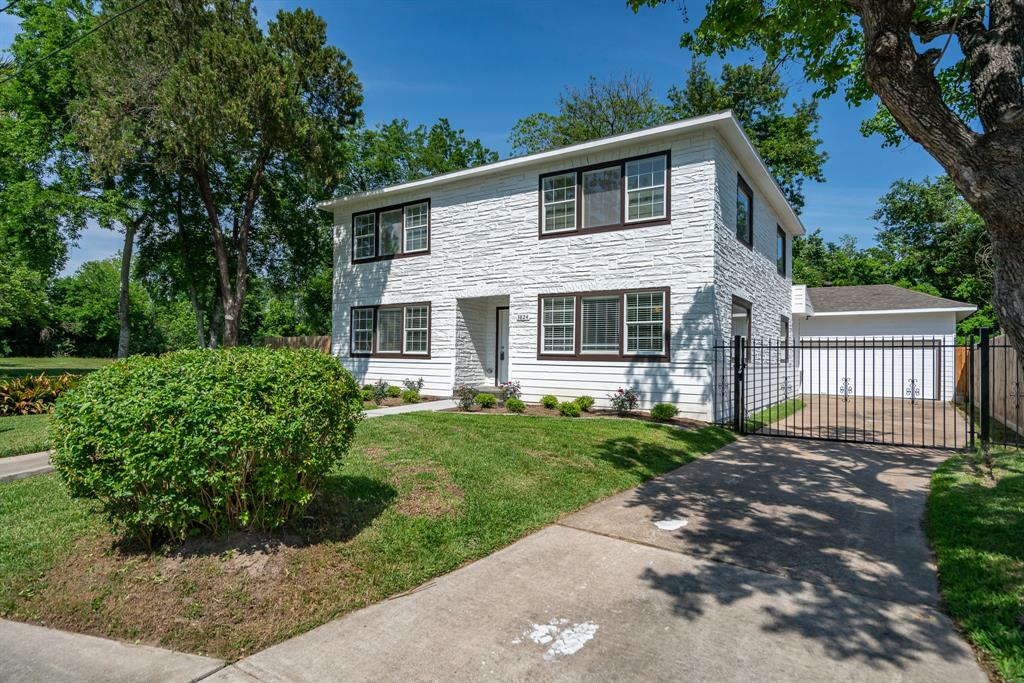 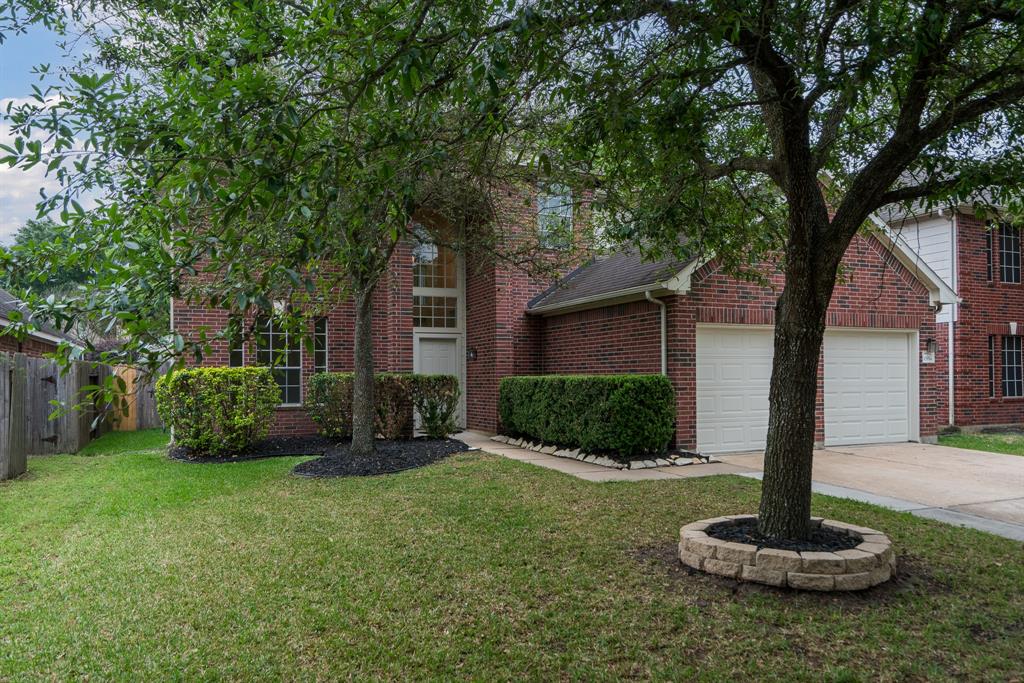 Each office is independently owned and operated.